Kitty Flats from The Kid Company 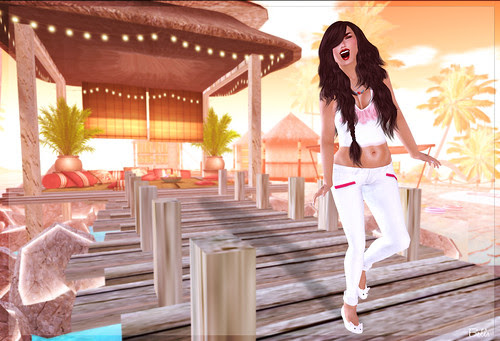 When Katey Coppola announced that she was going to start creating clothing I knew it was going to be fantastic because Katey has such a discerning eye when she creates her poses for Glitterati. Katey has now two stores dedicated to clothing, The Kid Company and Petticoat Lane. Katey teased us in Plurk and on her flickr stream by showing us pictures of her creations before their release. When I first saw these Kitty Flats I knew that I would have to take the opportunity to blog them.

Kitty Flats are from, "The Kid Company" and are perhaps the cutest shoe I have seen in a while in Second Life. Originally the Kitty Flats are tailored to children, but I think they are perfectly suited for everyone. Available in nine colors the simplistic design is made more complex with the addition of ears and eyes. What I find most lovable about the Kitty Flats is the inside of the pink ears which adds a subtle cuteness and matches all color versions of the Kitty Flat. Moderately priced at only 75L per pair these shoes are a total WIN.  I highly recommend these flats for anyone that enjoys a casual cute look. 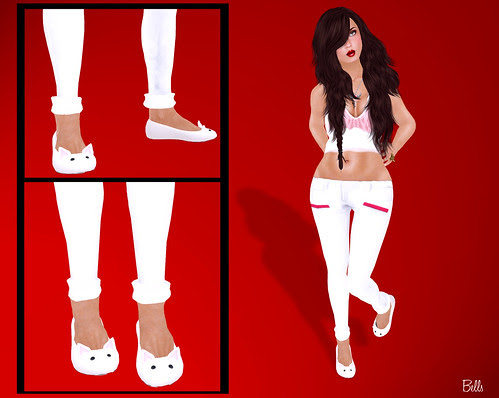 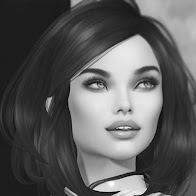